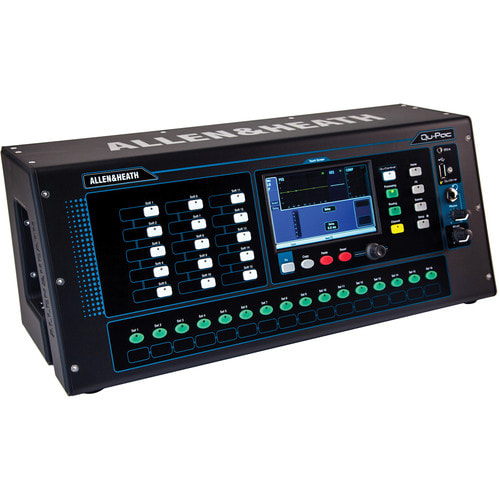 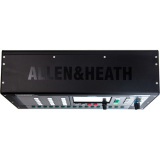 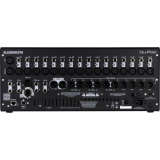 This compact digital mixer is mountable in a rack or on-stage, with wireless control and touch-screen interface. Making it the perfect choice for conference, concert and event sound needing ultimate control for a large amount of inputs.

Designed to accommodate a wide variety of live sound reinforcement and recording scenarios, the Allen & Heath Qu-Pac is a 16-in/12-out rack-mountable, console-less digital mixer that doubles as a 32x32 USB recording interface. Featuring 16 of the company's recallable AnalogiQ microphone preamps, and powered by a 5 core ARM processor, the Qu-Pac provides a variety of integrated effects and processing, including channel-independent 4-band parametric EQs, compressors, delay, and reverb.

The mixer is compatible with both the ME Personal Mixing System and dSNAKE digital connectivity system from Allen & Heath, which allows for up to 38 inputs. The Qu-Pac can also be used with the Qu-Pad app, allowing you to use your iPad to mix from anywhere in the venue when connected to a wireless network. Engineered for intuitive navigation, the mixer also features a 5" touchscreen display, providing access to all settings.

Features at a Glance:

Let the professionals at 22nd Avenue Entertainment Logistics build a custom sound solution for you. Call us today to talk with the experts in sound.